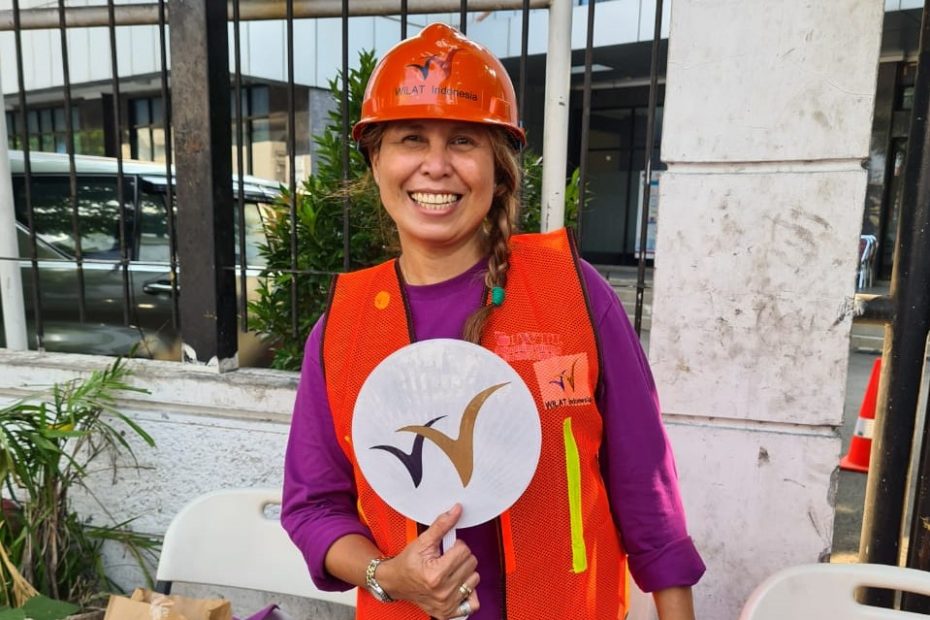 Talking to Indonesia Shipping Gazette recently, Chairperson of (WiLAT) Chapter Indonesia Juliana Sofhia Damu affirmed this woman low participation in this sector. “Unfortunately, there is very small number of women in this industry. Probably its due to the stigma, saying this sector is identic with physical and manly works,” she said.

Juliana said less than 2% women workers in logistics sector in Indonesia as per data sourced from Kumparan 2020. Realizing this low numbers and in view of the fact that this industry is going global and being more competitive, WiLAT attends with vision and mission to help it.

“Our vision being the most sought after organisation for advocacy and empowerment of women in the logistics and transport industry,” Juliana explained this organization vision.

Juliana further explained this organization mission: to promote the status of women in the supply chain, logistics and transport industries; to bring together those who aid the career development of women, and to provide a support network for women in the sector.

To realize the vision and mission, WiLAT Indonesia will do some key programs, including First, developing International Network in Logistics & Transport through WiLAT Global family, second, build a collaboration with Indonesian Government to get their attention in building & enhancing women capacity & capability in this industry.

Third, identifying future leader, mentoring & help them access leadership training programmes and to ensure that leadership roles are accessible to women, Fourth, provide learning & development for young female professionals, enabling women to learn from others, to grow professionally and to find the right opportunities to suits their personal ambitions.

Fifth, conduct a regular Motivation group meeting with women entrepreneurs to exchange ideas and share best practise; and sixth encouraging women and the industry to engage at all level, to ensure a brighter and more equal future.

WiLAT, explained Juliana, would stand on four pillars toward this goal, namely leadership, mentorship, entrepreneurship and empowerment. “Within these pillars, we work to bring change to our industry and the wider economy.”

“We are also aware of our role in society and our responsibilities not just to women but to the planet and to future generations. We are at the forefront of the change toward a greener, more equal and more socially responsible logistics and transport industry.” 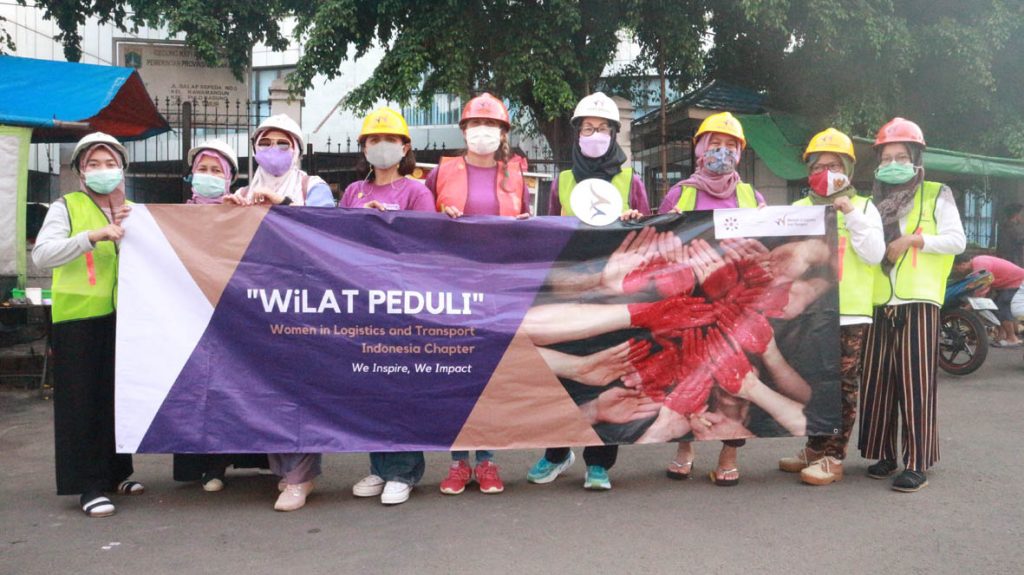 Marked with Some Activities

WiLAT instituting in Indonesia was marked with some activities. In collaboration with Indonesia Women in Transportation and Logistics (IWTL) and for the Kartini Day, WiLAT Indonesia conducted some activities, including a webinar entitled “Gender Equality in Logistics and Transport Industry” and some social activities of distribution of free ‘fasting break’ food to community.

“In line with our vision, this webinar is expected to build capacity and network of Indonesia’s woman in this industry,” said Juliana.

The social activities of distribution of free ‘fasting break’ food to community during the Ramadhan Month, meanwhile, proves that WiLAT also cares with the Indonesia’s community.

“To become member of WiLAT in Indonesia will be based on these guidelines. But, basically, we are an open organization. Hence, we will introduce this organization to some related institutions in Indonesia, including to logistics companies, logistics and transportation related educational institutions, and some others,” Juliana said.

WiLAT Chapter Indonesia targets to have 1,000 members this year. Juliana is very optimistic to reach the target as WiLAT has built synergy with Indonesia Woman in Transportation and Logistics (IWTL). “Now, there are more than 300 members of IWTL. They will become members of WiLAT Indonesia,” she said. 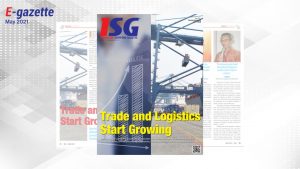 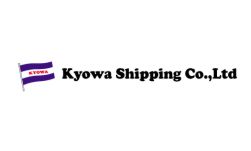